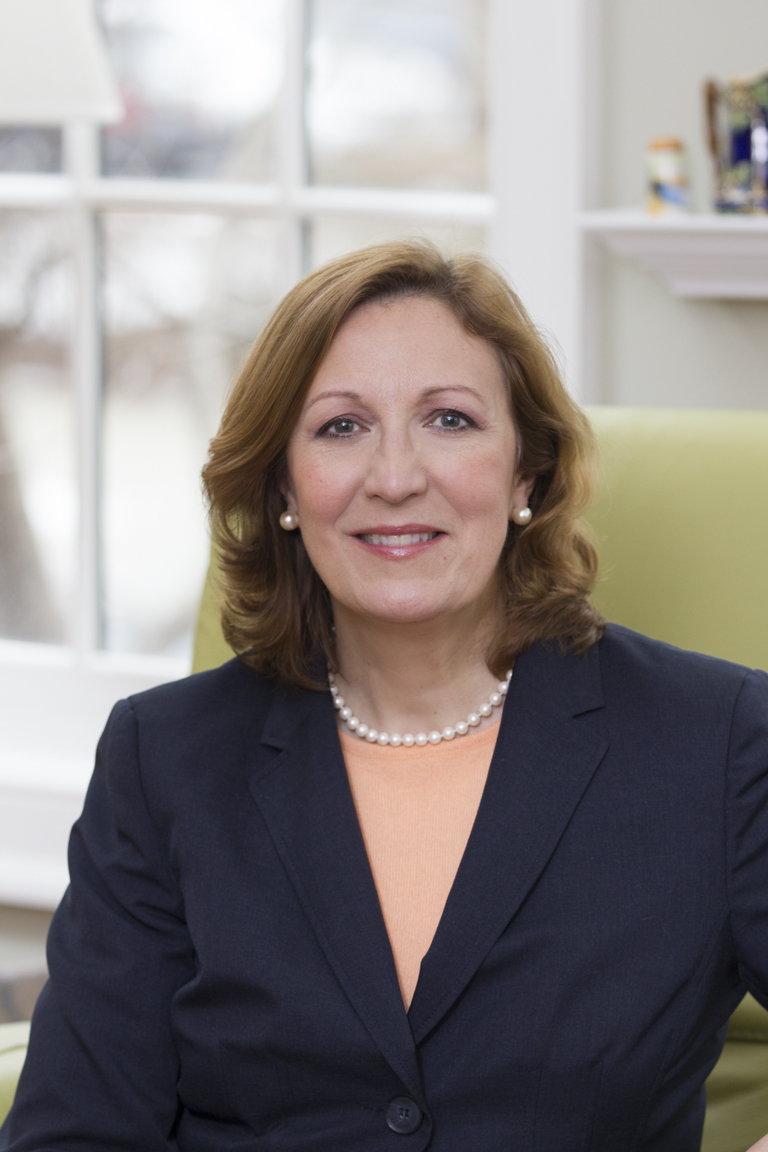 The Fayette County Democrats will welcome Jennifer Brunner, a judge on Ohio’s 10th District Court of Appeals, this Thursday evening as the keynote speaker at their annual fall dinner.

Brunner has 17 years of private law practice experience, having previously worked as an attorney and partner at the Columbus law firm of Brunner Quinn, founded by her in 1988, according to her bio. She holds prior elective experience as Ohio’s first female Secretary of State from 2007-11.

Brunner’s work in improving Ohio’s elections received national recognition, including the nation’s most prestigious award for elected public servants, the bipartisan John F. Kennedy Profile in Courage Award, according to her bio.

Before serving as Ohio’s 52nd Secretary of State, she was elected twice as judge of the Franklin County Common Pleas Court where she pioneered the practice of allowing jurors to ask questions and started the county’s first adult felony drug court.

Brunner previously served as a governor’s appointee on the State of Ohio Counselor, Social Worker, Marriage and Family Therapist Board and a mayor’s appointee to the board of the Central Ohio Transit Authority in Columbus. She is the author of the book, published on Amazon.com, “Cupcakes and Courage,” about her political and professional experiences.

She is the mother of three adult children and a grandmother. Brunner, a Springfield native, and her husband, Rick, also an attorney, have been married since 1978.

The Fayette County Democrat Fall Dinner will be held at the American Legion Post 25 in Washington C.H. Doors will open at 6:30 p.m. and dinner will be served at 7 p.m. Tickets are $25 per person.