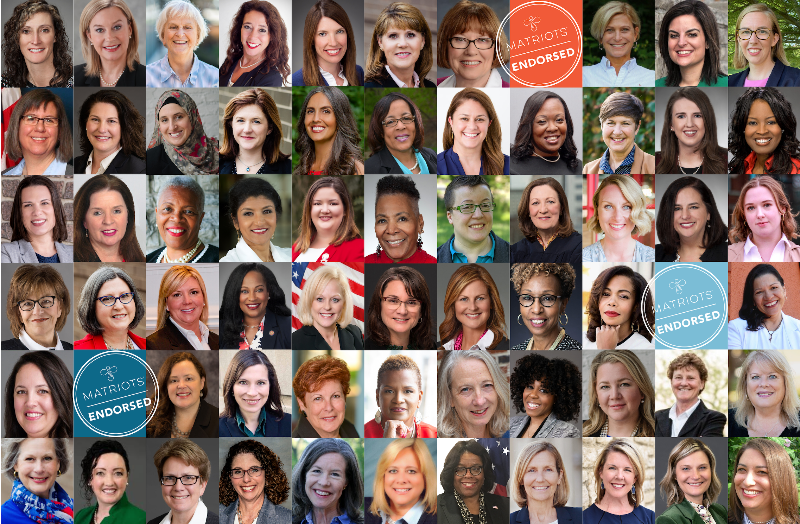 The Matriots PAC has announced their endorsement of 63 women who are running for Ohio offices in 2020.

The Ohio nonpartisan political action committee will endorse women from 24 Ohio counties, 14 first-time candidates, 29 incumbents, two women running for sheriff (currently there is only one female sheriff in Ohio’s 88 counties) and one race in which opposing candidates have each been endorsed.

The Matriots has contributed nearly $145,000 to candidates so far in 2020, and has said it intends to make additional donations closer to the November general election.